How are retailers making a positive difference in 2021? 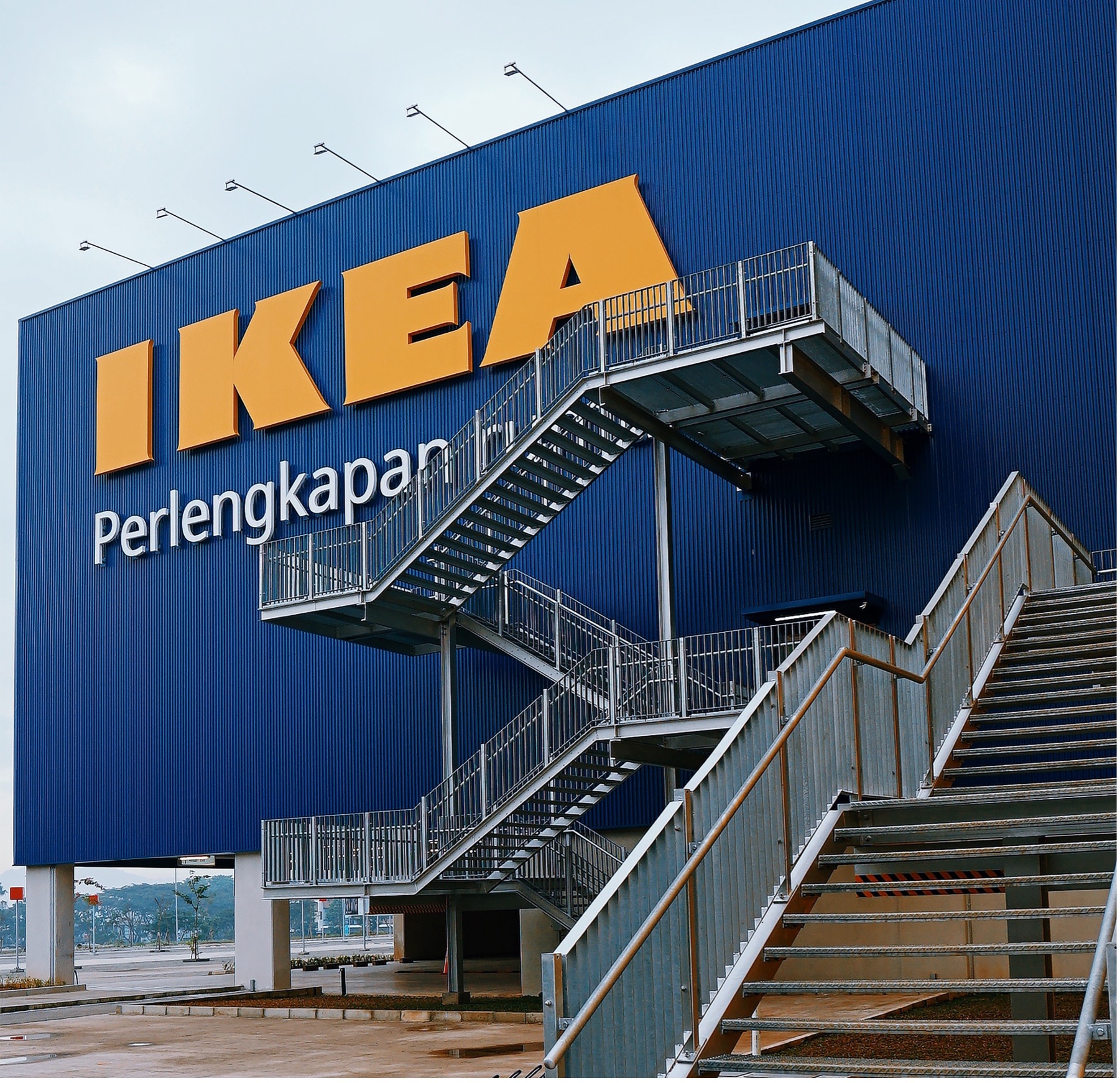 This week Ikea announced their ‘Buy Back’ initiative, which allows customers to sell their unwanted furniture back to the retailer. This was set to launch last year but was delayed due to the pandemic. Customers are able to sell back their old furniture in return for an Ikea voucher. The voucher will have no expiry date, encouraging consumers to adopt the sustainable mindset of only purchasing something when they really need it. It is brilliant to see large retailers making a positive difference, here are some other retailers implementing sustainable initiatives.

Iceland was the first food retailer internationally to join the Climate Pledge, a commitment to be net-zero carbon by 2040, which is a decade ahead of the Paris Agreement’s goal of 2050. Those who have signed the pledge agree to measure and report on greenhouse gas emissions, put in place decarbonisation strategies in line with the Paris agreement; and neutralise any remaining emissions.

Lush have opened Naked stores in cities around the globe, highlighting the issue with packaging waste. In Lush Naked stores, shoppers are able to purchase their favourite cosmetics completely packaging free. This is a part of the Lush mission to eliminate plastic waste. In 2017 alone, Lush customers saved 800,000 bottles from going to landfill.

In February Sainsburys introduced a new recycling system, allowing customers to recycle Polypropylene (PP) film found in several household products in selected Sainsburys stores. PP is often used in salad bags, frozen food bags, biscuit, and cake wrappers. A report published by Valpak showed that 266,000 tonnes of plastic packaging waste in 2019 came from Polypropylene plastics. PP film is not currently accepted by most councils in the UK, thus Sainsburys initiative is enabling far more people to recycle PP. If the trial in selected stores is successful, the retailer will roll out PP film collection to all its supermarkets by the end of 2021.

M&S launched Plan A in 2007, a commitment to address the issue of social inequality, need for healthier lifestyles and increasing pressure on natural resources. M&S formed a partnership with Oxfam to allow customers to recycle old clothes through their Shwopping scheme. Customers can donate any brand of clothing in any condition by dropping them in one of the Shwopping bins at M&S stores. 35 million items have been donated since 2008, raising £23 million for people living in extreme poverty.

The Co-operative Group are slashing the prices of plant-based meat alternatives to encourage consumers to purchase plant-based alternatives which are usually priced at a higher cost than conventional meat. Lynne Elliot, the chief executive of the Vegetarian Society has stated that eating a plant-based diet is one of the best things you can do to reduce your carbon footprint. The Co-op have announced they are spending more than £1.7 million to reduce the price of 29 fresh, chilled, and ambient vegan products from this week.

It is great to see so much positive change on our high streets, with retailers prioritising people and planet. Only time will tell if it sticks, but we hope to see more of these changes throughout the year and going forward.